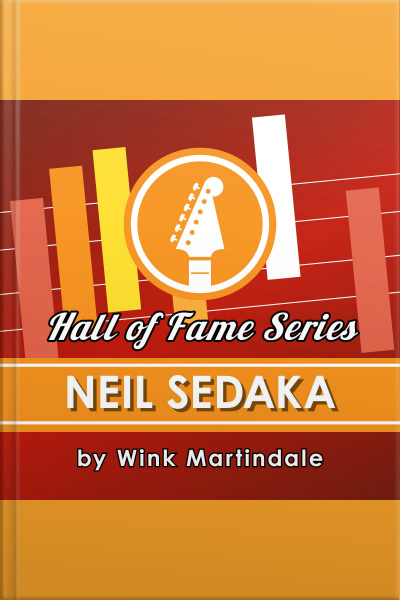 Neil Sedaka had more than a dozen hits from 1958 to 1963, but his career slumped with the arrival of the British Invasion. In 1974 he found his way back to the charts with “Laughter in the Rain.” In March of that year, Wink Martindale sat with Sedaka to discuss his early career and his thrilling comeback.
Sedaka recounts his early life as a child receiving classical music training and secretly writing pop songs, despite his sister telling him to stick to the classics. Sedaka clearly made the right call as he went on to achieve great success despite the ups and downs of his career as he cheerfully details in this enthralling conversation.