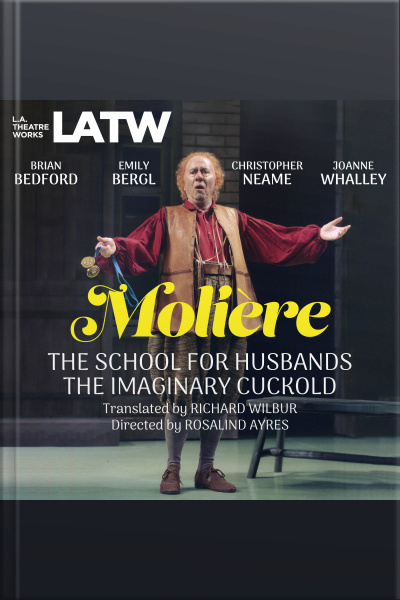 In The School for Husbands, a tyrannical husband-to-be seeks to isolate his ward, while unwittingly carrying her messages of devotion to her lover.