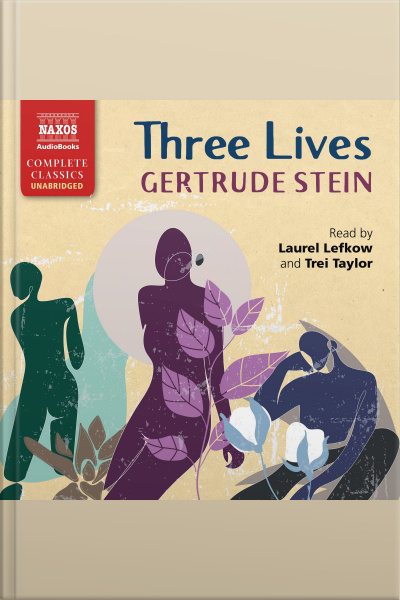 Gertrude Stein’s pioneering triptych Three Lives portrays the lives of three working-class women in the fictional American town of Bridgepoint (Baltimore). A progenitor of the ‘stream of consciousness’ technique later adopted by Joyce and Woolf, Stein takes us into the minds of three distinct women, who are each trapped in their societal positions. ‘The Good Anna’ follows a stern but kind German immigrant, ‘Melanctha’ the tragic life of an African-American woman of the same name, and ‘The Gentle Lena’ a dreamy and unopinionated servant whose passiveness becomes her undoing. The non-linear narratives, with their syntactical repetition and de-emphasis on plot, were unique for their time and owed much to the author’s friendships with the artists Cézanne, Picasso and Matisse.