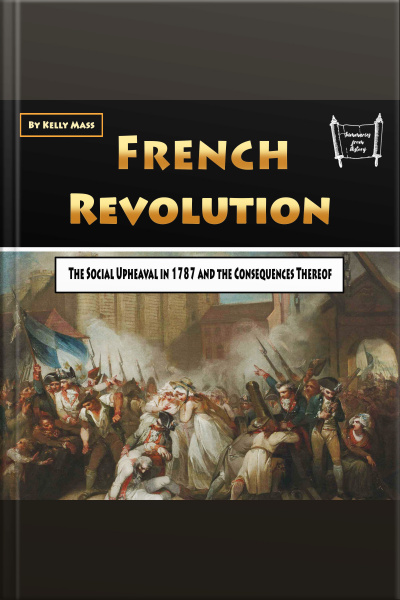 French Revolution The Social Upheaval in 1787 and the Consequences Thereof

The Reign of terror was a period of considerable political and social change in France that started in 1789 with the starting of the Estates General and ended in the month of November 1799 with the development of the French Consulate. Tons of its ideas are now regarded important structures of liberal democracy, while terms like Liberté, égalité, and fraternité resurfaced in following revolts, which includes as the 1917 Russian Revolution, and stimulated efforts to eliminate oppression and attain universal suffrage.

Its values and organizations continue to impact French politics today.

The causes are commonly accepted to be a mix of social, political, and financial concerns that the existing routine was not able to resolve.

The Estates-General were assembled in May 1789 in reaction to considerable social discontent, and in the month of June they were become a National Assembly. The Assembly passed some remarkable reforms, and that includes the removal of feudalism, governmental control of the Catholic Church, and the growth of ballot rights.