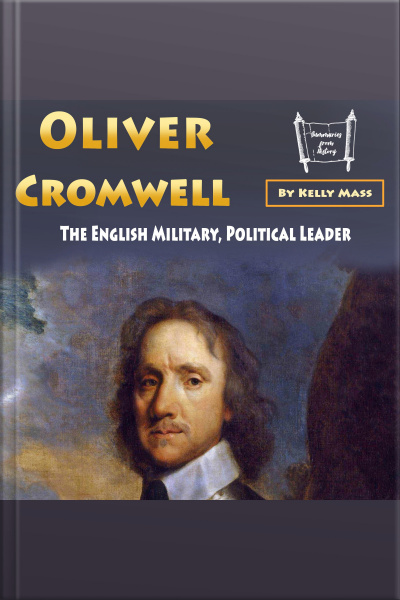 Oliver Cromwell was an English army and statesman who led Parliamentary armies against King Charles I throughout the English Civil War. From 1653 till his death in the year 1658, he lead the British army in the British Islands area.

Why was he so hated by so many? And is this image of him historically correct?

Even though we cannot go back in time 450 years ago, we can certainly try to find the answers in the sources we have.

The reason why people thought he was so evil, is because of his brutality against the Irish at that time. Several Irish and English scholars agree that Cromwell was too cruel in Ireland. Other academics blame him of 'ethnic cleansing,' or the systematic expulsion of a certain ethnic population from a territory. It typically entails the execution and deportation of Catholics, and that he is despised by Irish Catholics.

Is this true? And why did he do this?

Find out more about his time, his life, his circumstances and his legacy.