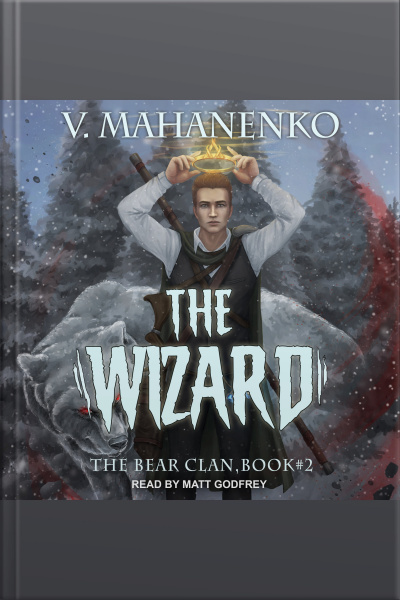 His initiation complete, Leg knew he had to prove himself worthy of the gift his totem had given him. The boy was facing a long and difficult journey to dangerous lands. Meanwhile, those with eyes set on ruling the Northern Empire were also making their move. But what was most important to Leg? His personal advancement or the integrity of the empire? Of course, it was possible the two priorities were inseparable, especially since a true wizard had been introduced to the world.