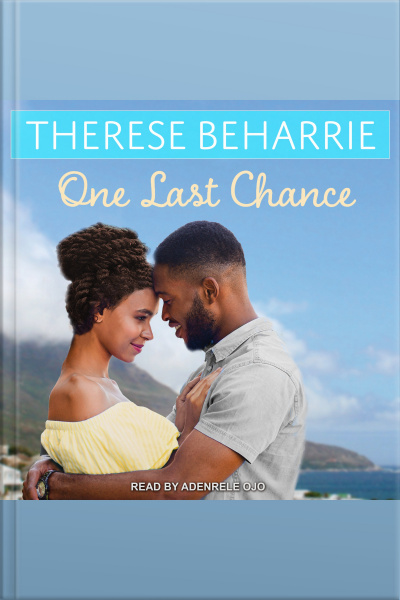 Of all the charity events in all of Cape Town, Zoey Roux had to bump into her husband at this one.

Six years ago, Zoey Roux secretly married her best friend Sawyer. But all that did was destroy the best relationship she's ever had. They went their separate ways, but Zoey never could go through with a divorce. Seeing him again at her sister's charity event is a shock, but also enlightening: no matter how much she still loves him, it's time to let him go.

Zoey was Sawyer Wilson's first love. She broke his heart, but his feelings never died. Love was never their issue—only timing. Seeing her again is a shock: in a perfect world, she would run back into his arms. Instead, she's asking for a divorce.

But a lot can happen in twenty-four hours: old wounds can heal, first loves can be reunited. And a second chance might just lead to happily ever after.