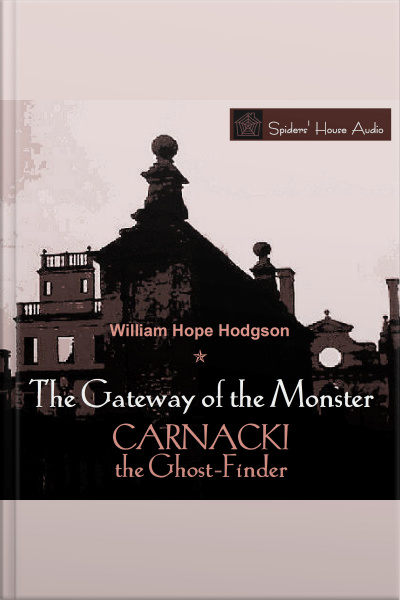 The Gateway of the Monster Carnacki The Ghost-Finder

“The Gateway of the Monster” is a story featuring Thomas Carnacki, a detective who investigates cases of an occult or supernatural nature. It is one of five tales of Carnacki's ghost hunting exploits which first appeared serially in “The Idler” magazine in 1910 and were published together with one more as a collection “Carnacki the Ghost-Finder” in 1913.

After a good dinner Mr. Carnacki relates his experiences of ghost-finding to his limited circle of four friends whom he has summoned to his home in Chelsea.