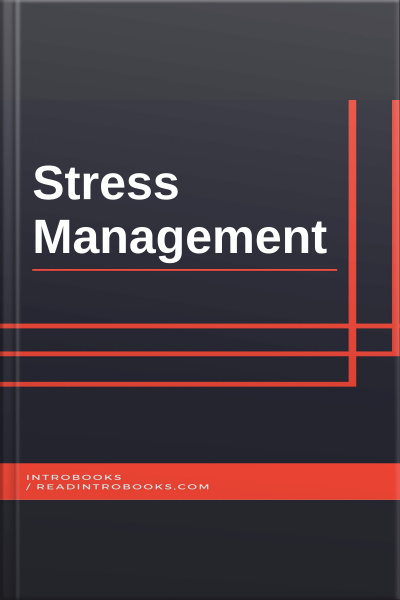 Stress is used to denote two things. The first perception is psychological that deals with pressure. The second perception of stress deals with the response of body and mind to handle the pressure. The hormones in the body signal about the dangers that happen as a part of the body's response system. This is known as the flight response which inculcates pressure in the body in order to make a person free from danger. The flight response is also found in animals and is referred to as the automatic response to protect themselves from the immediate dangers such as a predator.

Stress can either be short term or long term depending upon the extent of the problem. Day to day events such as a traffic jam or a strike is considered as a short-term problem that invites stress. Long term problems such as a broken marriage would manifest itself as stress that might even lead to chronic stress.

A busy work life brings numerous challenges and to cope with urgent needs stress is released. There might be times when the to-do lists are endless and the tasks to be completed unlimited. Following a detailed plan can avoid many of these unfavorable circumstances. It is often possible for people to confuse between stressed and upset. Upset is the starting stage that occurs before a problem manifests itself into stress. Hence it is paramount to take action before this happens.