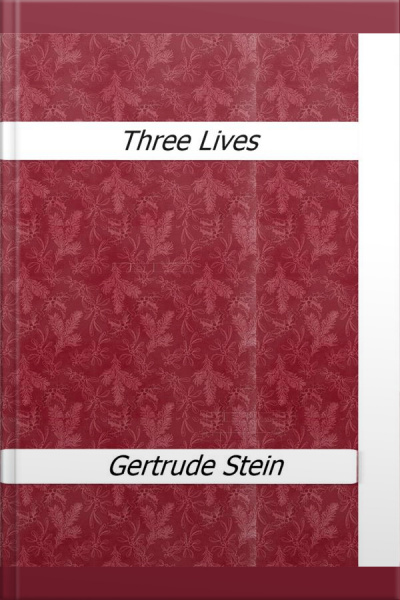 Three Lives (1909) was American writer Gertrude Stein's first published book. The book is separated into three stories, "The Good Anna", "Melanctha", and "The Gentle Lena". The three stories are independent of each other, but all are set in Bridgepoint, a fictional town based on Baltimore. "The Good Anna", the first of Gertrude Stein’s Three Lives, is a novella set in "Bridgepoint" about Anna Federner, a servant of "solid lower middle-class south german stock". "Melanctha", the longest of the Three Lives stories, is an unconventional novella that focuses upon the distinctions and blending of race, sex, gender, and female health. "The Gentle Lena", the third of Stein's Three Lives, follows the life and death of the titular Lena, a German girl brought to Bridgepoint by a cousin.