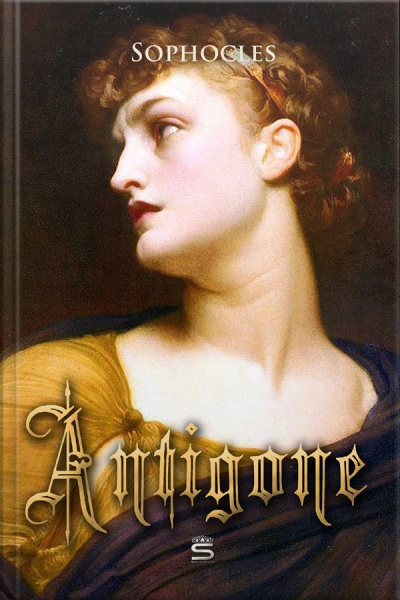 Two brothers leading opposite sides in Thebes' civil war died fighting each other for the throne. Creon, the new ruler of Thebes, has decided that Eteocles will be honored and Polyneices will be in public shame. The rebel brother's body will not be sanctified by holy rites, and will lie unburied on the battlefield, prey for carrion animals like worms and vultures, the harshest punishment at the time. Antigone and Ismene are the sisters of the dead Polyneices and Eteocles.