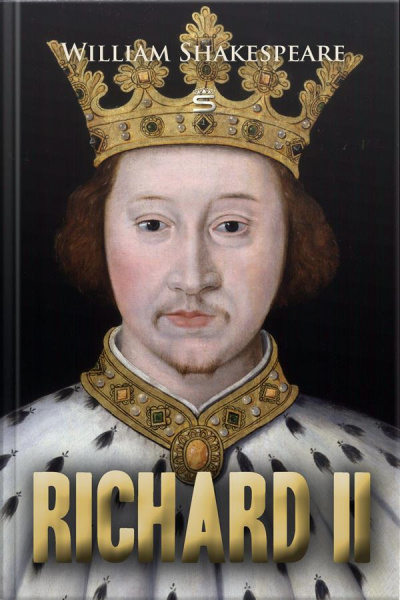 A history play by William Shakespeare believed based on the life of King Richard II of England (ruled 1377–1399). The play begins with King Richard sitting majestically on his throne in full state, having been requested that he arbitrate a dispute between Thomas Mowbray and Richard's cousin, Henry Bolingbroke, who has accused Mowbray of squandering money given to him by Richard for the King's soldiers and of murdering his uncle, the Duke of Gloucester.