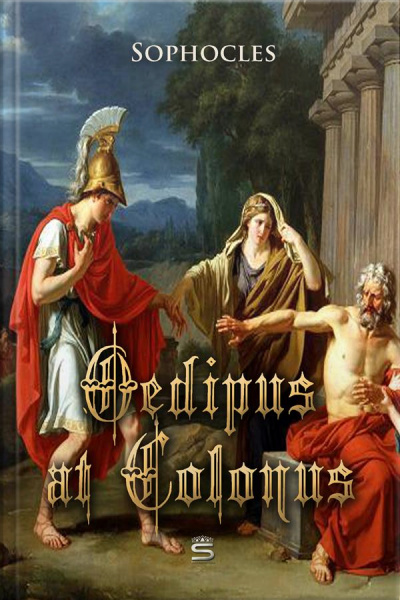 Oedipus enters the village of Colonus and sits down on a stone. They are approached by a villager, who demands that they leave, because that ground is sacred to the Furies, or Erinyes. Oedipus recognizes this as a sign, for when he received the prophecy that he would kill his father and marry his mother, Apollo also revealed to him that at the end of his life he would die at a place sacred to the Furies, and be a blessing for the land in which he is buried.