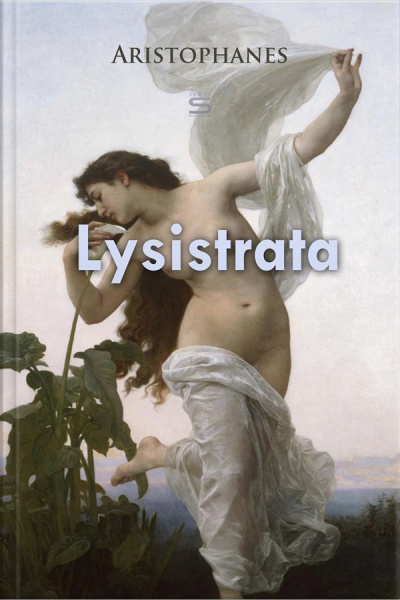 Lysistrata is a comedy originally performed in classical Athens in 411 BC. A comic account of one woman's extraordinary mission to end the Peloponnesian War. Lysistrata persuades the women of Greece to withhold sexual privileges from their husbands and lovers as a means of forcing the men to negotiate peace—a strategy, however, that inflames the battle between the sexes. The play is notable for being an early exposé of sexual relations in a male-dominated society.