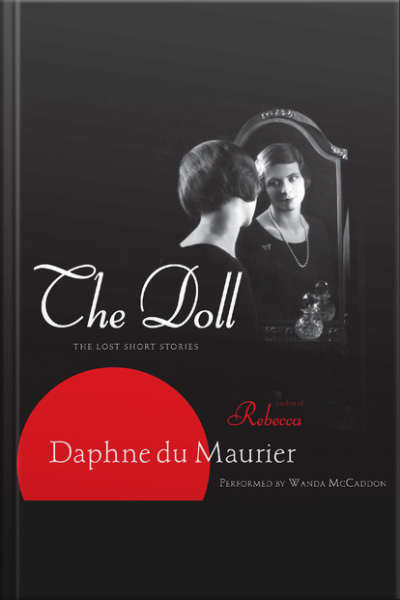 The lost stories of Daphne du Maurier, collected in one volume for the first time.

Before she wrote Rebecca, the novel that would cement her reputation as a twentieth-century literary giant, a young Daphne du Maurier penned short fiction in which she explored the images, themes, and concerns that informed her later work. Originally published in periodicals during the early 1930s, many of these stories never found their way into print again . . . until now.

Tales of human frailty and obsession, and of romance gone tragically awry, the thirteen stories in The Doll showcase an exciting budding talent before she went on to write one of the most beloved novels of all time. In these pages, a waterlogged notebook washes ashore revealing a dark story of jealousy and obsession, a vicar coaches a young couple divided by class issues, and an older man falls perilously in love with a much younger woman—with each tale demonstrating du Maurier’s extraordinary storytelling gifts and her deep understanding of human nature.