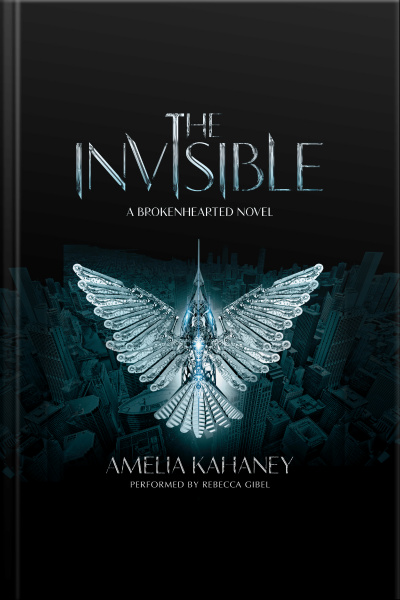 After a perilous accident that literally stopped her heart, Anthem Fleet was left with a jagged scar down the front of her chest—and a strength she is still learning to control. Her new powers helped her avenge the death of the boy she loved and led her deep into Bedlam City's dark underbelly, where she fought a network of shadowy criminals. But Anthem doesn't want to be the crime-fighting vigilante that Bedlam needs. She just wants to go to school, practice ballet, and help nurse Ford, her friend and partner, back to health.

But when a mysterious group called the Invisible starts attacking the privileged North Siders, Anthem's whole world is thrown into chaos. Invisible's threats seem like harmless pranks at first, but as their demands escalate, people start to die. Now Anthem must step up and be the hero that the city needs, or Bedlam will fall . . . once and for all.

In the riveting sequel to the critically acclaimed The Brokenhearted, reimagined superhero Anthem Fleet takes on a powerful new villain and makes startling revelations about her past that will change her forever.