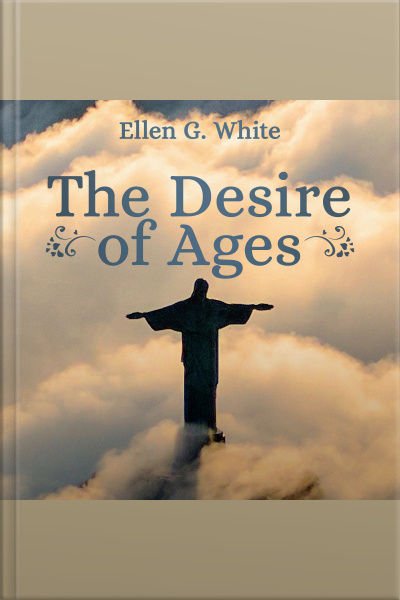 The Desire Of Ages

Ellen Gould White (1827 – 1915) was a cofounder of what later became known as the Seventh-day Adventist Church. As one of the five volumes of her “Conflict of the Ages” series, ‘The Desire of Ages’ is a book about the life and significance of Jesus Christ. White does not relate the story of Jesus in chronological order, but by theme. The book begins with the prophecy about the name, Immanuel, and proceeds with the birth of Jesus and his later life and ministry, including the miracles of Christ, his teachings to his disciples, and his death, resurrection, and ascension. White’s interpretation of scripture is quite unique, and supplied a theological foundation for the creation of the Seventh-day Adventist Church. While its popularity has never been restricted to the aforementioned denomination, the book has caused controversy and has drawn criticism from Christian theologians.