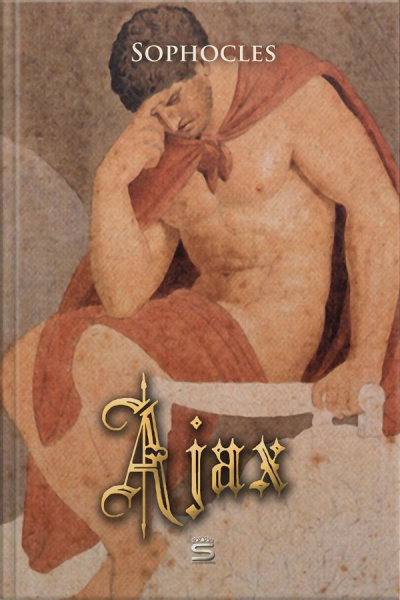 Ajax is enraged because Achilles' armor was awarded to Odysseus, rather than to him. He vows to kill the Greek leaders who disgraced him. Before he can enact his extraordinary revenge, though, he is tricked by the goddess Athena into believing that the sheep and cattle that were taken by the Achaeans as spoil are the Greek leaders. He slaughters some of them, and takes the others back to his home to torture, including a ram which he believes to be his main rival, Odysseus.