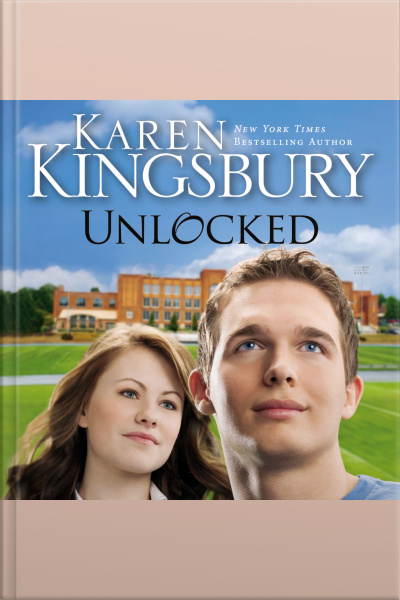 Before You Take a Stand … You Got to Take a Chance.Holden Harris is an eighteen-year-old locked in a prison of autism. Despite his quiet ways and quirky behaviors, Holden is very happy and socially normal—on the inside, in a private world all his own. In reality, he is bullied at school by kids who only see that he is very different. Ella Reynolds is part of the “in” crowd. A cheerleader and star of the high school drama production, her life seems perfect. When she catches Holden listening to her rehearse for the school play, she is drawn to him … the way he is drawn to the music. Then, Ella makes a dramatic discovery—she and Holden were best friends as children. Frustrated by the way Holden is bullied, and horrified at the indifference of her peers, Ella decides to take a stand against the most privileged and popular kids at school. Including her boyfriend, Jake.Ella believes miracles can happen in the unlikeliest places, and that just maybe an entire community might celebrate from the sidelines. But will Holden’s praying mother and the efforts of Ella and a cast of theater kids be enough to unlock the prison that contains Holden? This time, friendship, faith, and the power of a song must be strong enough to open the doors to the miracle Holden needs.