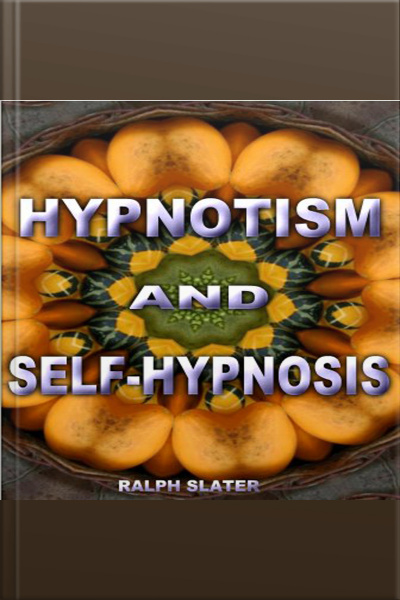 Hypnotism And Self Practice

HYPNOTISM is by no means a new art. True, it has been developed into a science in comparatively recent years. But the principles of thought control have been used for thousands of years in India, ancient Egypt, among the Persians, Chinese and in many other ancient lands. Miracles of healing by the spoken word and laying on of hands are recorded in many early writings. The priests and medicine men of primitive tribes used these forces widely and still use them today, with results sufficiently impressive to maintain their traditional position of authority for successive generations.