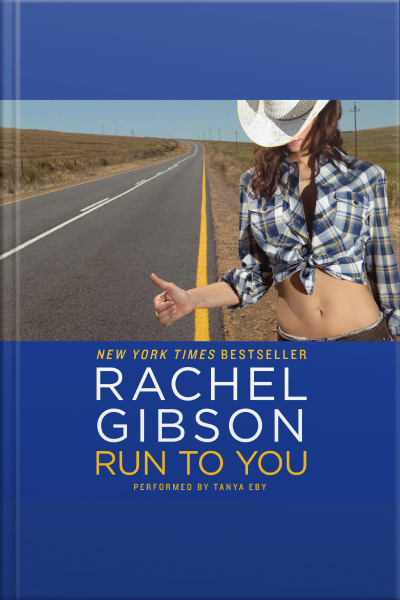 Rachel Gibson, New York Times bestselling author of Rescue Me, returns to Texas with a tale of what happens when a tough guy meets his match—and falls harder than a ton of red-hot bricks . . .

There's nothing like fleeing Miami to ruin a girl's day.

Stella Leon's bartending gig was going fine until gorgeous ex-Marine Beau Junger decked her mob-connected boss, spirited her out of the city, and claimed that Stella's half-sister—the one with the perfect life—sent him. Now Stella has no choice but to go along for the ride . . . and seduce

The Marine Corps was Beau's escape from his old man's legacy of naval heroism and serial philandering, but no amount of training could prepare him for the day he looked in the mirror and saw his father staring back. The answer: swear off meaningless sex. Oh, and find a way to makeStella Leon quit being so damn hot . . .