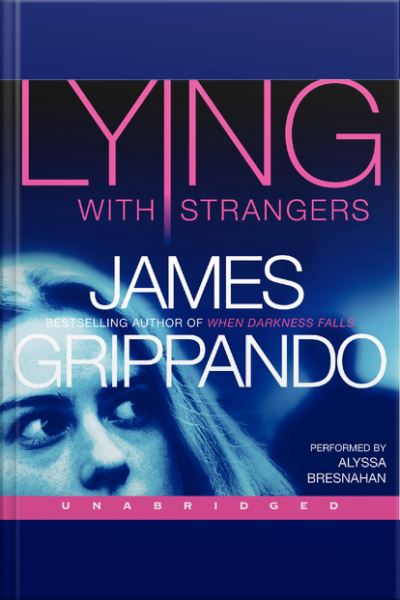 Peyton Shields had always wanted to be a doctor, and now, thanks to her relentless drive, stellar academic credentials, and a mountain of debt to Harvard Medical School, she's a first-year resident at a major Boston children's hospital. The hours are impossibly long but it's the life she wants, complete with a husband who's an up-and-coming young lawyer.

But a late-night drive home in a heavy snowstorm changes everything. A car coming straight at her drives her off the road and into a frozen pond. Peyton knows she'd be dead if a stranger hadn't pulled her from the wreckage before vanishing into the darkness. In an instant her wonderful life has turned dark. No one believes her claims that the "accident" was deliberate—not even her husband. Without explanation, he has become distant and bitter, calling her paranoid and accusing her of having an affair with a former lover.

Yet the terror has only begun, for a series of strange, increasingly dangerous events begin to plague Peyton, moving her closer to a faceless and very deadly enemy who seems to know her every move.