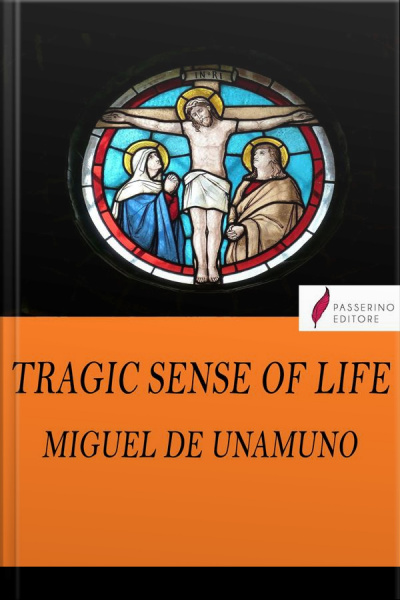 Tragic Sense of Life, published in 1912, was his most important philosophical work and is now generally considered one of the great existential texts of the 20th century—as provocative a work in its own right as anything written during the post-war period by Sartre, Camus, or Heidegger.