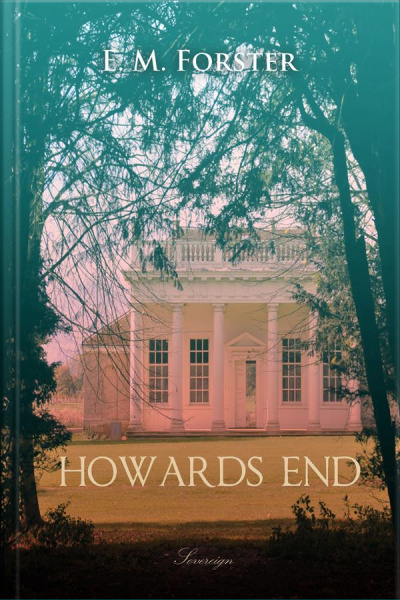 The novel follows lives of three families in England at the beginning of the 20th century: the Wilcoxes, rich capitalists with a fortune made in the Colonies; the half German Schlegels, whose cultural pursuits have much in common with the real-life Bloomsbury Group; and the Basts, an impoverished young couple from a lower middle class background. The idealistically motivated, well read, highly intelligent Schlegel sisters seek to help the struggling Basts, wishing at the same time to rid the Wilcoxes of some of their deep-seated social and economic prejudices.