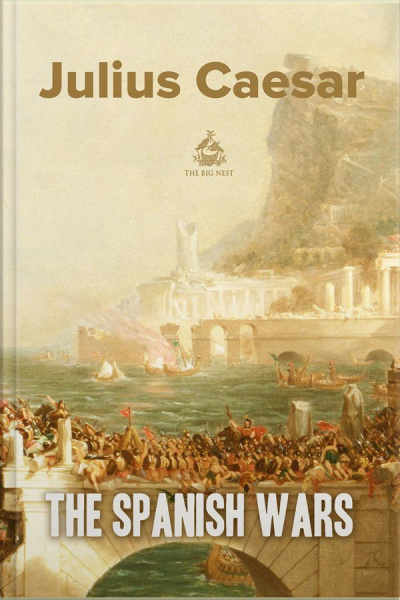 On the defeat of Pharnaces and reduction of Africa, those who escaped from those battles fled to young Cn. Pompey, who had taken possession of Further Spain, while Caesar was detained in Italy in exhibiting games. Pompey began to throw himself on the protection of every state, in order the more readily to establish the means of defense against him. Accordingly, with a considerable force which had been collected, partly by entreaty, partly by force, he began to lay waste the province. Under these circumstances some states voluntarily sent him supplies, others shut the gates of their towns against him. If any of these chanced to fall into his hands by assault, although some citizen in it had deserved well of Cn. Pompey (his father), yet some cause was alleged against him on account of the greatness of his wealth, so that, he being dispatched, his fortune might become the reward of the soldiers.