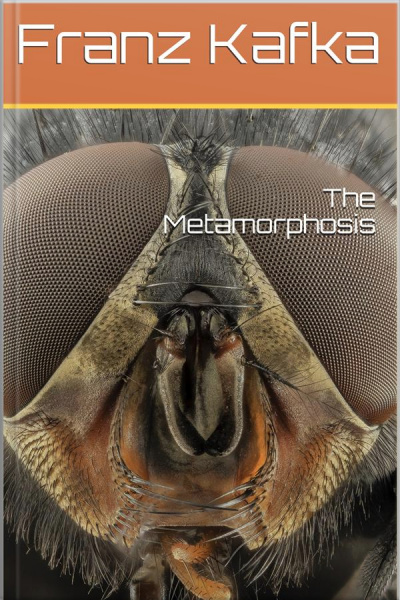 The Metamorphosis (German: Die Verwandlung) is a novella written by Franz Kafka which was first published in 1915. One of Kafka's best-known works, The Metamorphosis tells the story of salesman Gregor Samsa who wakes one morning to find himself inexplicably transformed into a huge insect and subsequently struggling to adjust to this new condition. The novella has been widely discussed among literary critics, with differing interpretations being offered.

As Samsa struggles to reconcile his humanity with his transformation, Kafka, very deftly, weaves his readers into a web that deals with the absurdity of existence, the alienating experience of modern life and the cruelty and incomprehensibility of authoritarian power, leaving them at once stunned and impressed.