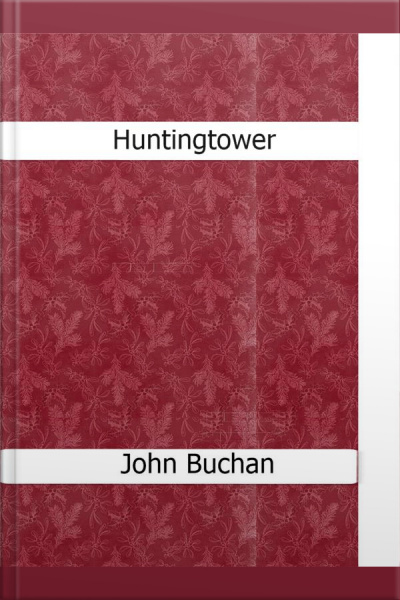 Huntingtower is a novel written by John Buchan in 1922. The first of his three Dickson McCunn books, it is set near Carrick in south-west Scotland around 1920. The hero is a 55-year-old grocer Dickson McCunn, who has sold his business and taken early retirement. As soon as he ventures out to explore the world, he is swept out of his bourgeois rut into bizarre and outlandish adventures, and forced to become a reluctant hero. The story revolves around the imprisonment under false pretenses by Bolshevik agents of an exiled Russian noblewoman. The Scottish local community mobilises to uncover and thwart the conspiracy against her, and to defend the neutrality of Scotland against the Russian revolutionary struggle. A plot based on espionage and covert violence is set against the seemingly tranquil Scottish rural backdrop, a narrative device commonly found in Buchan’s novels. He uses this notably in The Thirty Nine Steps. The novel contrasts the domestic characters, heroes and villains, with their more alien Russian counterparts. Huntingtower is characteristic of Buchan’s novels, particularly in its class-based paternalism; its xenophobic prejudices, which are mitigated by instinctive humanity and dry humour; and its shrewd common-sense understanding of personality and motivation.