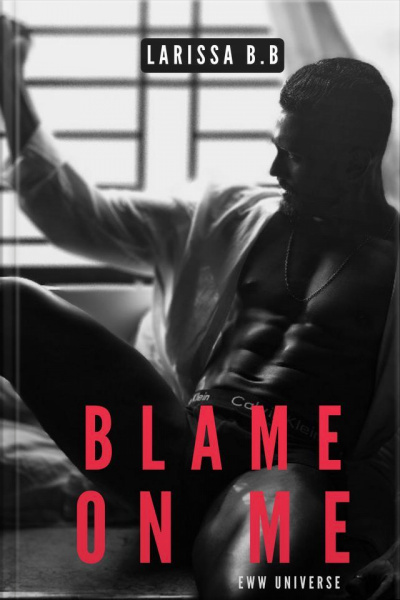 The wrestling world is known for its dramas, intrigues, confusions, betrayals and romance. And not only with his characters but also in the real life of those who live the life of a professional wrestler. And at the English Wild Wrestling company, the EWW, it's no different. There, a mind-blowing new story will take shape. Kyle Garza, the star known for his time with his group, The Renegades, into the EWW brand called X-Division. For years, he was the leader there, carrying an estate with the X-World championship and being considered the boss not only of his group but also of the X-Division. Having already achieved it all, he was recently called to be part of the EWW Show's main roster. Verine Sullivan, a young Irishwoman, is new to EWW's fans. But her talent inside the ring in an Indie company in Ireland interested EWW, who hired her with the thought that she will be the great star of the future of the company.Kyle was lonely one night at the hotel with a party going on among the wrestlers, without his friends from the group Renegades and without his beloved girlfriend, who currently lives in America.Verine didn't know anyone at the party and shyly stays in a corner.The two don't know each other, but their worlds will crumble when their lives collide. In life, things change quickly and turn around can happen.