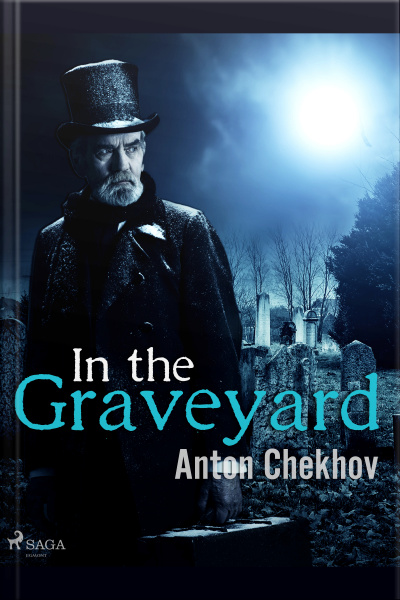 ‘In the Graveyard’ is a tale that is at once both hopeful and hopeless in which Anton Chekhov explores the tragedies of life with a comic touch. The short story opens with friends wandering a graveyard discussing a man they once knew whose ‘digestion was fine’ but still died due to his nosiness. This mixture of the mundane and the mystical which is fundamental to much of Chekhov’s celebrated writing is on display in this black comedy. As the protagonists journey deeper into the graveyard the atmosphere grows more melancholic as they meet characters resigned to tragedy. But morbidity and mockery co-exist in equal measure in the graveyard as Chekhov’s signature satirical dialogue celebrates life while exploring death. Chekhov’s modernist style describes a familiar event with lyrical prose that creates a sense of wonderment in the ordinary. This short story displays Chekhov’s dark wit and is suitable for fans of writers such as Franz Kafka or Martin McDonagh.