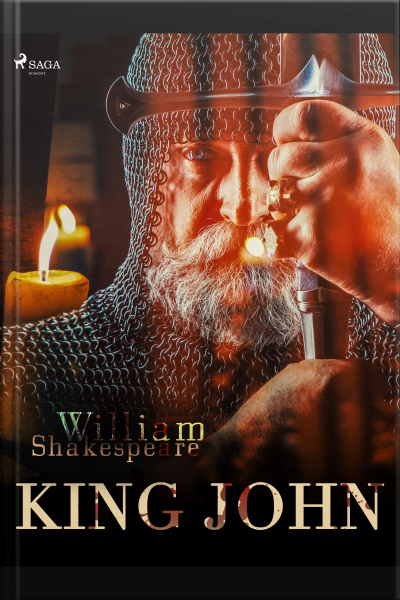 John, King of England's rule is challenged by an ambassador for King Phillip of France.Claiming that Arthur, the nephew of John should be crowned king instead, John declares war against France. Although John orders his nephew's death and turns the nobles against himself, the questions remain... who is the rightful heir to the throne of England?‘King John’ is a brilliant historical fiction with its underlying theme of sources of power and authority it is both tragically poetic and satiric in equal measure. Perfect for fans of The Dr Ruth Galloway Mysteries by Elly Griffiths.