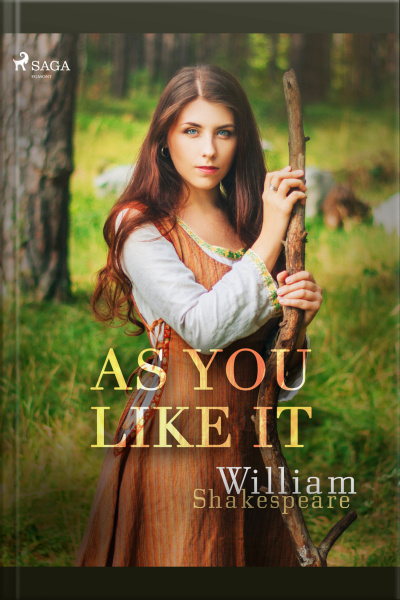 The death of their father leaves Oliver and Orlando at odds. Oliver inherits everything and out of spite forces his younger brother to live in poverty by denying him his inheritance.Left with little choice, Orlando heads to Duke Frederick’s court to fight the court’s champion wrestler. There, Orlando wins the match, gets the prize and falls in love with the Duke’s niece Rosalind.Orlando’s win infuriates Frederick because of the friendship between the boy’s father and his own brother Duke Senior, who he has banished to the forest. Frederick accuses Rosalind of conspiring against him and banishes her from the court despite his daughter Celia’s pleas.Rosalind disguises herself as a boy called Ganymede and heads for the forest with her cousin Celia, who pretends to be a young country girl named Aliena. In the forest, Orlando runs into Duke Senior and his men. Then the girls in disguise arrive, and chaos ensues.