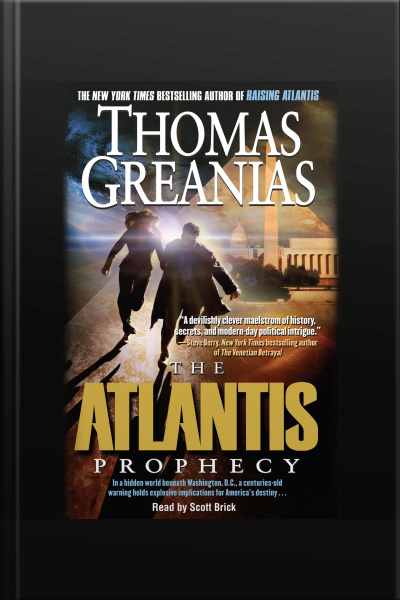 An ancient organization more powerful than the federal government has targeted Washington. They'll stop at nothing to destroy the republic and raise an empire.

The adventure begins with a mysterious military burial at Arlington National Cemetery and a shocking legacy that has explosive implications for America's existence. Archaeologist Conrad Yeats discovers in his father's tombstone the key to a centuries-old warning built into the very design of Washington, DC Major monuments along the National Mall are astronomically aligned and are about to "lock" with the stars at a date foreseen by the Founding Fathers. Along with Serena Serghetti, a beautiful Vatican linguist with secrets of her own, Yeats explores the hidden world beneath the capital in a deadly race to save it. America has a date with destiny, and the fate of the world hangs in the balance.