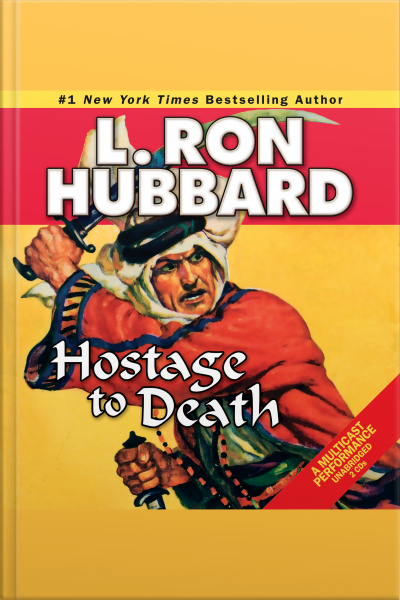 Running off to join the French Foreign Legion used to be every boy’s dream of action and adventure. But for Lieutenant Bill Reilly—half Irish, half American, Westerner at war in the desert—the dream has turned into a nightmare. And it all begins with the gruesome delivery of a severed hand....
The dead, gnarled fingers hold a message from the Berber chief Abd el-Ulad. He challenges the courage of the Legion soldiers and says he holds an American woman captive—who, if Reilly doesn’t come to her rescue, is next up for dismemberment. Reilly abandons his post guarding the trains and goes after her.
But it’s all a trick. In his absence, the railroad falls victim to a terrorist attack. But who set the trap and engineered the sabotage? Reilly is caught in a triangle of treachery as the French, Spanish and native Berbers vie for control. His fate—as well as that of the American woman—rests on his ability to escape a spider’s web of double- and triple-crosses and uncover the truth in a desert of deception.
The bugles blow, the rifles crack, and the sandstorms swirl as the audio version of Hostage to Death carries you off to an exotic land of surprising romance and sudden terror.
* An International Book Awards Finalists