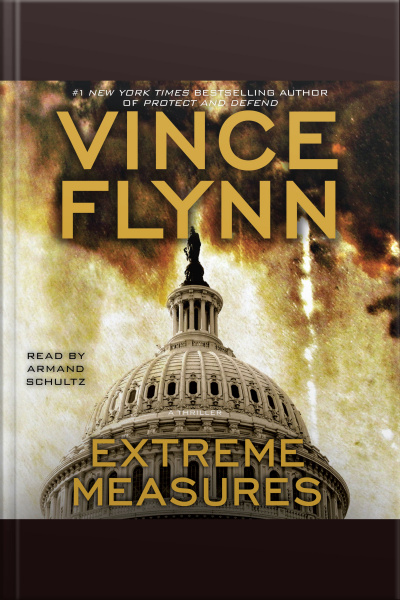 The pulse-pounding thriller by #1 New York Times bestselling author Vince Flynn features counterterrorism hero Mitch Rapp as he wages a war against a new enemy with the help of a fellow soldier.

In the secretive world where fearless men and women wage a daily covert war, the CIA has intercepted two terrorist cells—but a third, led by a dangerous mastermind, is feared to be on the loose. Counterterrorist agent Mitch Rapp joins forces with a warrior as dedicated—and lethal—as they come: ex-Marine and elite operative Mike Nash. Both Rapp and Nash have stared down the jihadist culture of death. Both have saved thousands of lives without accolades or acknowledgment of their personal sacrifices. But the political winds have changed on Capitol Hill, and certain leaders want Mitch Rapp put back on a short leash. And when a nightmare scenario descends on Washington, DC, Rapp and Nash will follow new rules of engagement: their own.