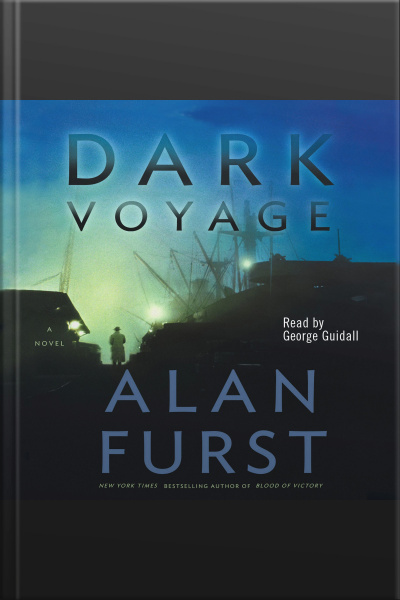 May, 1941. At four in the morning, a rust-streaked tramp freighter streams up the Tagus River to dock at the port of Lisbon. She is the Santa Rosa; she flies the flag of neutral Spain and is in Lisbon to load cork oak, tinned sardines, and drums of cooking oil bound for the Baltic port of Malmo. Only she is not the Santa Rosa, she is the Noordendam, a Dutch freighter that sails for the Intelligence Division of the British Royal Navy and she will load detection equipment for a clandestine operation on the Swedish coast -- a secret mission, a dark voyage. Here is an epic tale of war and espionage, of spies and fugitives, of love in secret hotel rooms, of courage in the face of impossible odds.