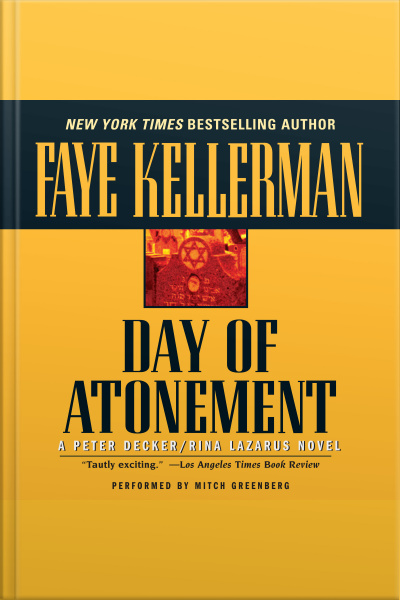 Peter Decker of the L.A.P.D. never dreamed he'd be spending his honeymoon with his new wife, Rina Lazarus, in an Orthodox Jewish enclave in Brooklyn, New York—or that a terrible event would end it so abruptly. But a boy has vanished from the midst of this close-knit religious community, a troubled youth fleeing the tight bonds and strictures he felt were strangling him. The runaway, Noam, is not traveling alone. A killer has taken him under his wing to introduce Noam to a savage world of blood and terror. And now Decker must find them both somewhere in America before a psychopath ends the life of a confused and frightened youngster whose only sin was to want something more.