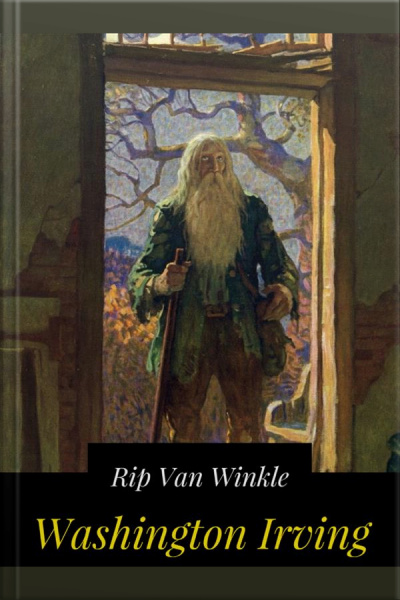 Rip Van Winkle by Washington Irving. When the lovable, but lazy, Rip Van Winkle falls asleep on a nearby mountain, he awakens to find that nothing in his life will ever be the same.The classic American short story, “Rip Van Winkle,” was originally published in author Washington Irving’s book The Sketch Book of Geoffrey Crayon, Gent., alongside his other famous tale “The Legend of Sleepy Hollow.” Since its publication, the story has become part of American popular culture and has been adapted many times for stage, film, radio, and television.