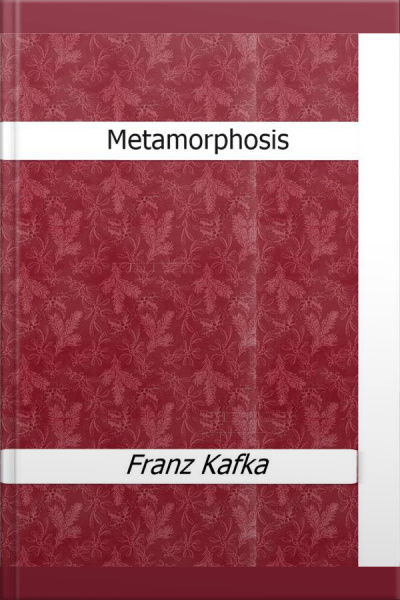 One of the major German-language novelists and short story writers of the 20th century, whose unique body of writing — most of it published posthumously despite his wish that it be destroyed — has become iconic in Western literature. He is best known for the creation of Gregor Samsa in Die Verwandlung (The Metamorphosis), published in 1915, and Joseph K. in Der Prozess (The Trial), published in 1925, which explore the idea of the individual's alienation from his surroundings, his society, and from himself.