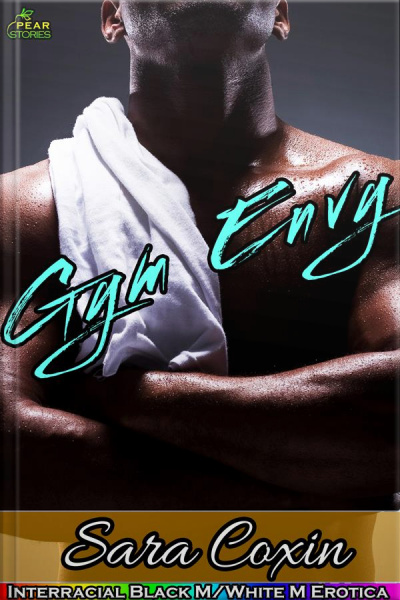 Jake has had a rough time trying to find pleasure in a relationship. He's tried meeting people through work, through friends, at bars, and most recently through a mobile application. His most recent attempt was with a woman he met on Tindr, but like all other women he'd met with, he couldn't feel a connection.

While he's always considered himself bi-curious, he's always felt a more powerful bond with men. Though, his last few encounters through Grindr were rather... lackluster. To try and clear his head, he decides to change up his routine by going to new places, and among them is a new gym.

His last gym was more for people to waste money and forget they had a membership. This time, he goes to one far out from his home, in a bit more of a run down area. He goes in a bit later than he normally goes to a gym and is surprised by how run down the locker room is. As he's changing clothes, his eyes accidentally linger between a black man's legs and he almost catches a glimpse of the man's member.

Jake quickly makes his way out of the gym, his body flustered at the near sight of the black man's manhood. As he heads over to the weights, the black man stops him and asks Jake to join him. He introduces himself as Marcus and helps Jake warm up with some squats. As Marcus spots him, Jake squats down, his lower body rubbing against the powerful black man's. Jake feels something thick and long rubbing against him and grows more and more excited.

When the two are done working out, Marcus leads him over to a shower stall where the workout really begins...