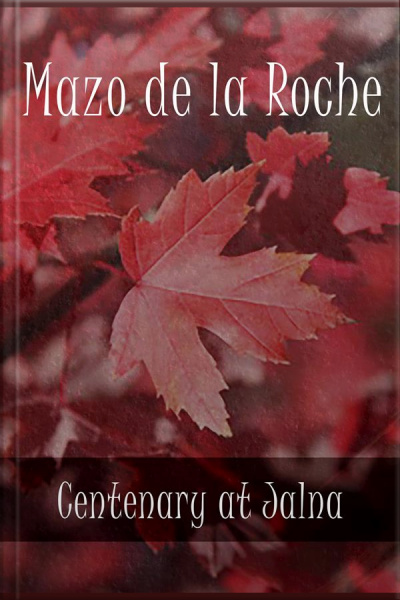 Centenary at Jalna brings us to 1953 when the Whiteoaks gather to mark the 100th anniversary of their estate. It has now been a century since Captain Philip and Adeline Whiteoak arrived in Canada and built their legacy. While this should be a time of festivity for the clan, tension and discontent surround the forthcoming marriage of a new generation: Adeline and Philip, grandchildren of the originals.

To make matters worse, young Dennis risks tragedy and Wakefield finds himself in a doomed relationship. As the celebrations loom closer, the question remains. Will the Whiteoaks be able to overcome their difficulties one last time?