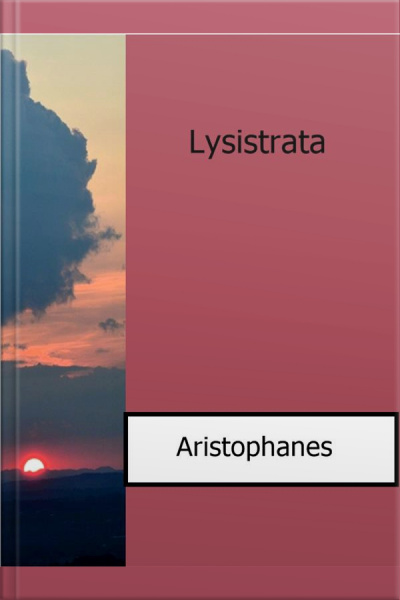 Lysistrata (/laɪˈsɪstrətə/ or /ˌlɪsəˈstrɑːtə/; Attic Greek: Λυσιστράτη, "Army Disbander") is a comedy by Aristophanes. Originally performed in classical Athens in 411 BC, it is a comic account of one woman's extraordinary mission to end the Peloponnesian War. Lysistrata persuades the women of Greece to withhold sexual privileges from their husbands and lovers as a means of forcing the men to negotiate peace—a strategy, however, that inflames the battle between the sexes. The play is notable for being an early exposé of sexual relations in a male-dominated society. The dramatic structure represents a shift away from the conventions of Old Comedy, a trend typical of the author's career. It was produced in the same year as the Thesmophoriazusae, another play with a focus on gender-based issues, just two years after Athens' catastrophic defeat in the Sicilian Expedition (font: Wikipedia)