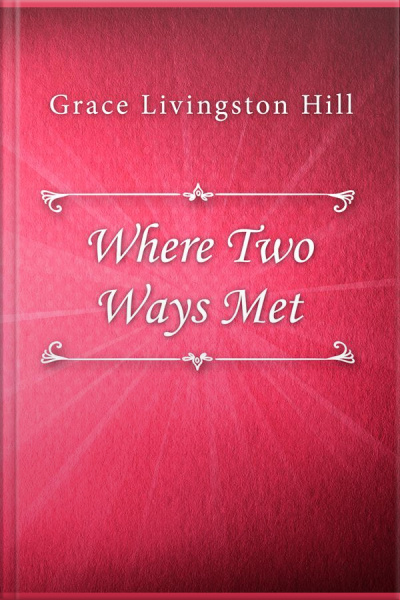 Handsome young Paige Madison didn’t know what to do. He had returned from the war and was on his way to building an exceptional career with a prominent businessman. But, though Paige couldn’t quite put his finger on it, he was sure there was something wrong, maybe even unscrupulous, about his new boss. And to make matters worse, his boss’s beautiful, headstrong young daughter had decided she wanted Paige—and that she would do all she could to make him want her as well.

Then, in the midst of his confusion, Paige is thrown together with a lovely young minister’s daughter when they try to help a family in need. Both drawn and challenged by this girl’s gentle faith, Paige soon finds himself faced with a vital decision.

Which girl should he trust with his most precious possession: his heart?