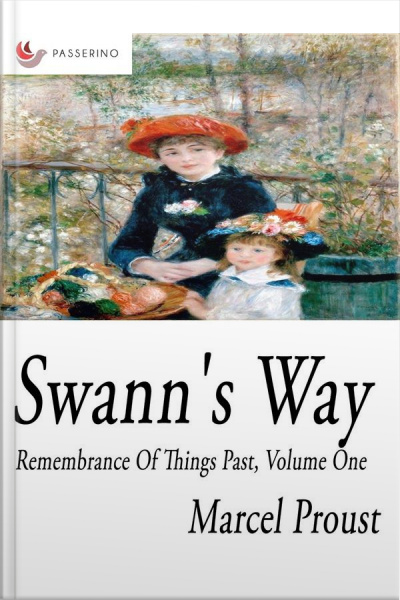 Swann's Way : Remembrance Of Things Past, Volume One

It is considered to be his most prominent work, known both for its length and its theme of involuntary memory, the most famous example being the "episode of the madeleine" which occurs early in the first volume.

Translated From The French By C. K. Scott Moncrieff