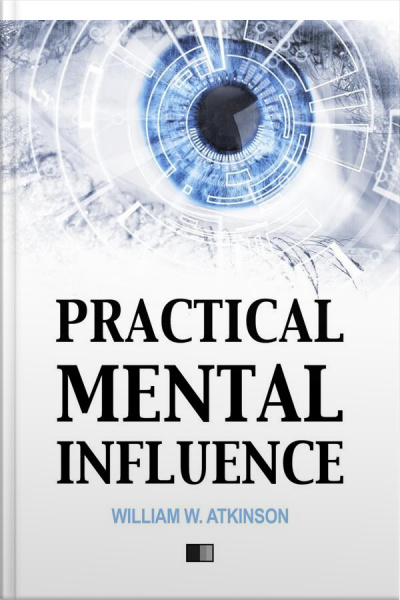 There is nothing unscientific, nothing romantic in admitting that an idea can influence a brain from a distance. The action of one human being upon another, from a distance, is a scientific fact. When a Thought or Feeling is generated in the mind or brain of a person, the energy generated flows forth from the brain of the person in the form of waves of mental energy, spreading from the immediate neighborhood of the thinker to a distance proportioned to the strength of the thought or feeling.

These Thought-Waves have the property of awakening similar vibrations in the minds of other persons coming within their field of force, according to the laws of Mental Influence.