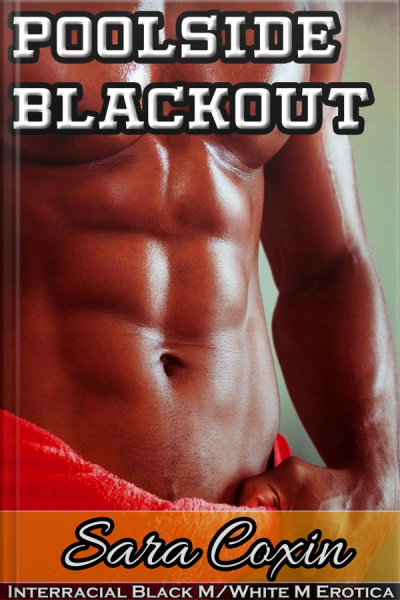 Jeremy and his boyfriend, Sam, seem to have peaked in their relationship after only one year. Their passionate nights have now been replaced with long, lonely days as Sam struggles at work. With his constant busy schedule, he and Jeremy haven't been able to express their love in bed in months.

When Sam forgets their anniversary, it's very much the last straw for Jeremy. Sam tries to apologize before he leaves for work but Jeremy waves him off. As he idly sits at home, he decides to call the pool guy to come and clean their pool. When the pool guy arrives, Jeremy's heart skips a beat as he sees a beast of a man.

He's unsure of whether or not the big black pool guy is interested in men but after little poking and prodding, he confirms that the ebony statuesque man has his eyes on him. Having never been with a black man, Jeremy decides to try flirting... but how far does he go?