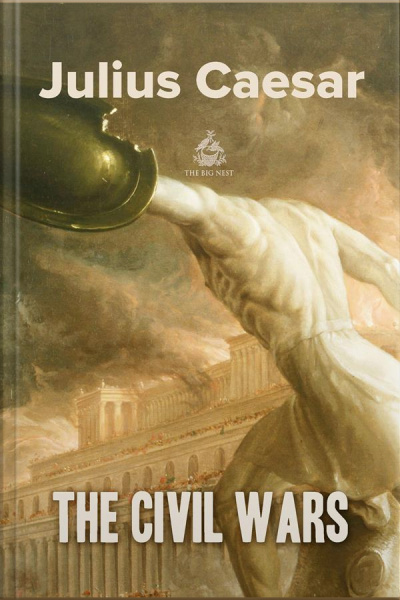 Julius Caesar, holding the election as dictator, was himself appointed consul with Publius Servilius; for this was the year in which it was permitted by the laws that he should be chosen consul. This business being ended, as credit was beginning to fail in Italy, and the debts could not be paid, he determined that arbitrators should be appointed: and that they should make an estimate of the possessions and properties of the debtors, how much they were worth before the war, and that they should be handed over in payment to the creditors. This he thought the most likely method to remove and abate the apprehension of an abolition of debt, the usual consequence of civil wars and dissensions, and to support the credit of the debtors.