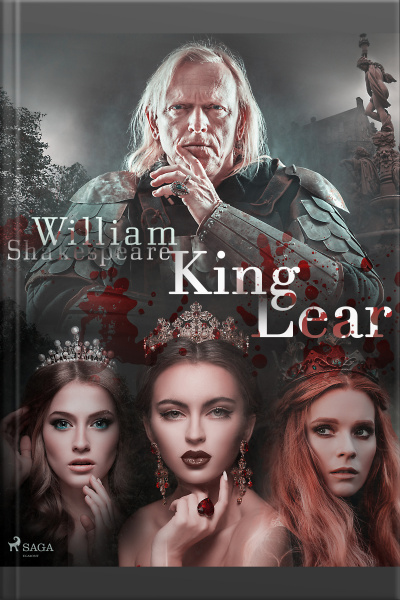 Based on the mythological Leir of Britain, the main character of King Lear decides to retire from the throne and hands over the kingdom his daughters.The premonition of the division of the kingdom will solely be based on the girls’ strength of flattery. His two oldest daughters flatter him greatly, but the youngest one, Cordelia, refuses to play this game. King Lear is furious and chooses to banish her despite her love for him.Soon, however, the old king finds himself overruled by his oldest daughters and is driven to madness. Who will now fix the kingdom and resolve the civil wars to come?King Lear is a classic book for adults, one of Shakespeare’s most tragic and heart-breaking plays as it searches the depths of human suffering and despair. Great for fans of Gayle Forman and John Green.