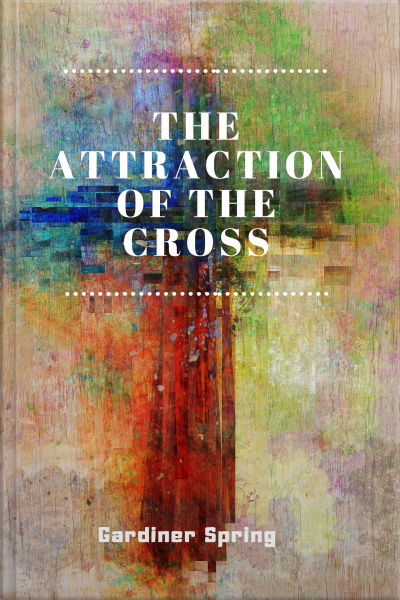 The Attraction Of The Cross

The Attraction of the Cross is a message of meditation based on the Bible and written by Gardiner Spring was born in 1785, attended Berwick Academy in Maine and later graduated from Yale University in 1805.
In 1806 he married Miss Susan Barney and moved to Bermuda where he worked as a teacher while studying law. By 1808 he left that teaching position to be admitted to the bar in Connecticut, but within a short time came to explore a call to ministry, attending Andover Seminary from 1809 - 1810.
His first pastoral call was to the Brick Church of New York City in 1810 and his entire ministerial career of 63 years was served at this post. He was an industrious author, and wrote many works.