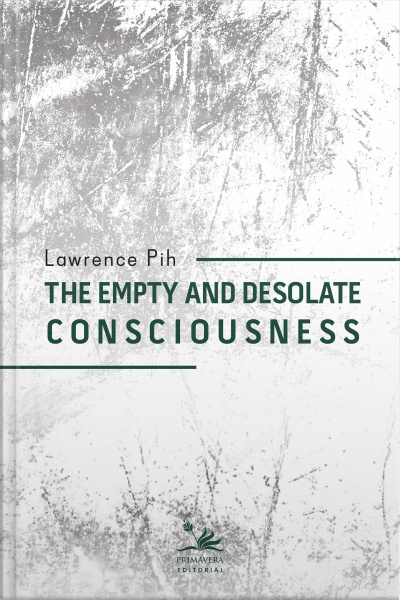 The Empty And Desolate Consciousness

In this book we attempt to examine critically and develop systematically Sartre's theory of consciousness as it appears principally in his major philosophical work, Being and Nothingness. We do not intend to cover the entire scope of Sartre's existential thought. Our primary interest is focused on the interpretation of his theory of consciousness as developed in his Sartre's aim in his Being and Nothingness is to describe, by means of a phenomenological approach, the failure of the "Being-for-it- self" (human consciousness) in its relentless attempt to identify itself with "Being-in-self" (reality other than human consciousness; the "massive" and "full" being as Sartre calls it).