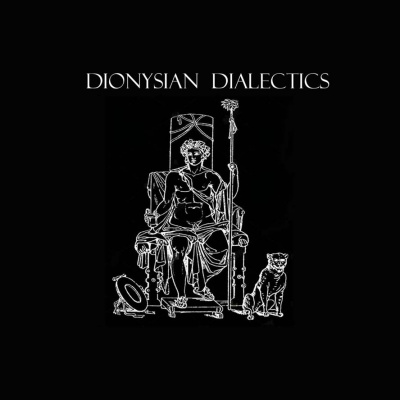 A monologue on the nature of demons, what they (can) mean and how to defeat them (maybe). Also, I take a further look at the artwork of Caroline Caldwell (aka Dirt Worship), this time from a Marxist perspective, as well as a glimpse into a piece by UK-artist Ian Francis. Also ... I discuss an alleged "unicorn commodity" conspiracy which seems to be disturbing some people on a particular YouTube channel. host: Alexander Quaresma intro music: "Il voyage" by Françoise Hardy exit music: "Silence is Golden" by The Four Seasons